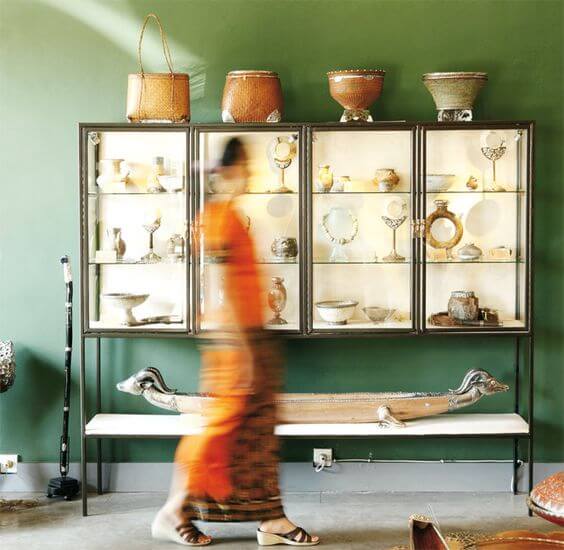 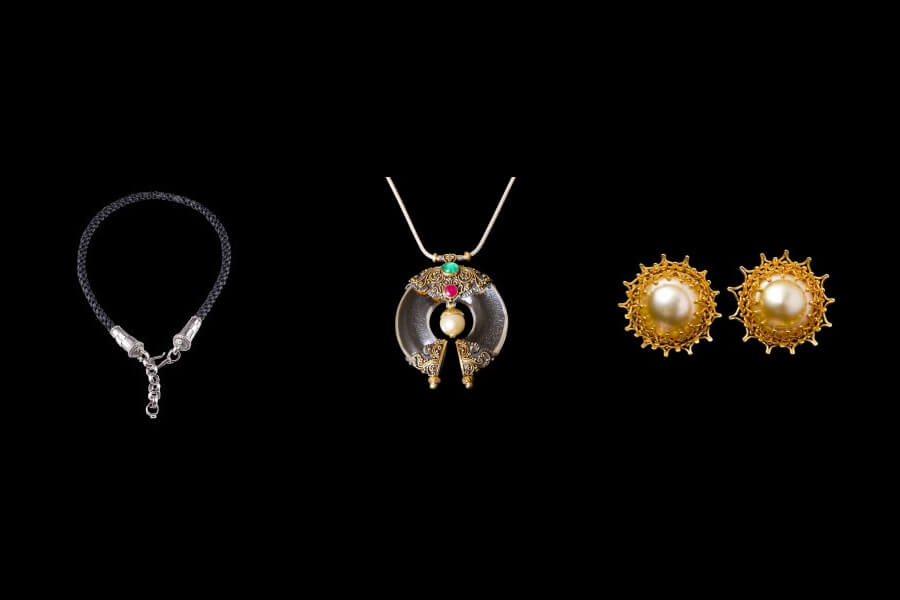 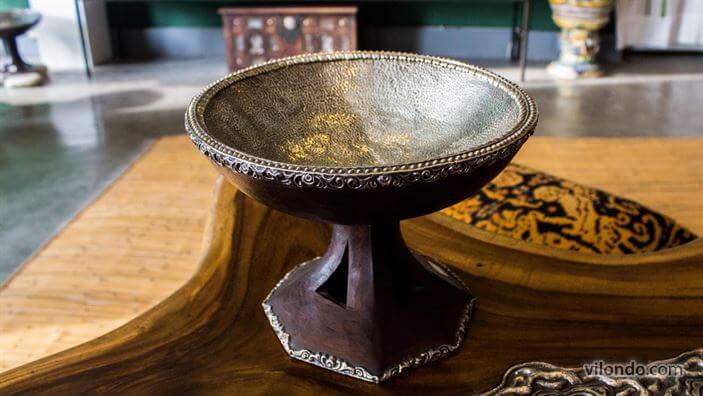 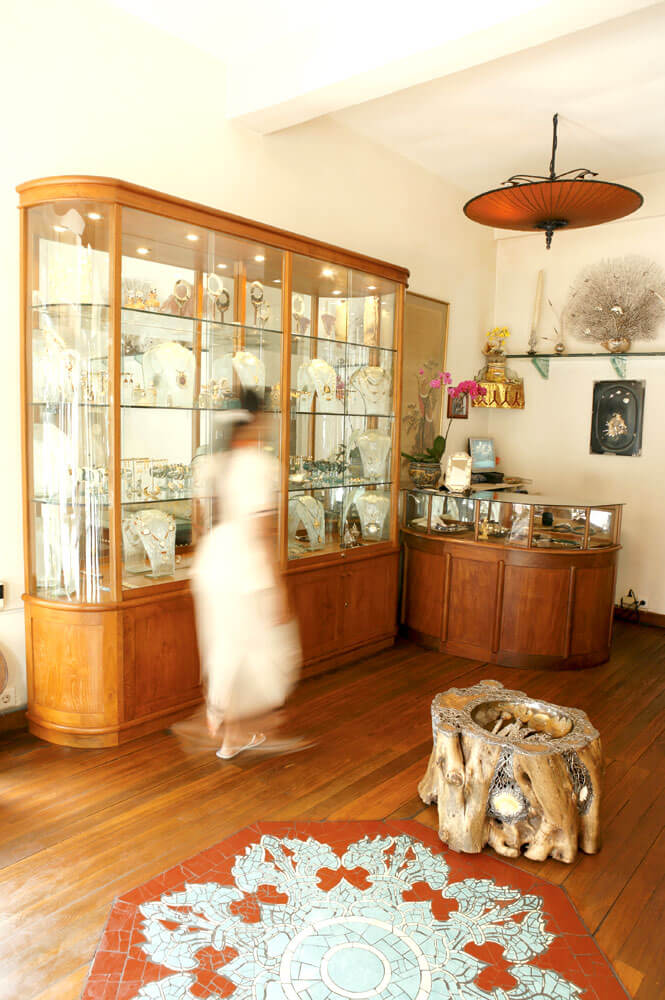 Jean-Fran?ois Fichot (1948-2011) was a French designer whose gifts blossomed in Asia. He began wandering eastward in the late 1960s, as soon as he?d graduated from the ??cole des Beaux Arts in Lyon, tracing the old trade routes of the Silk Road. He traveled close to the ground, exploring bazaars and back streets, soaking up the smoke of cooking fires and incense, inhaling the prayers of the lands he visited, and collecting the pocket-sized treasures he found?be they precious or merely mysterious. Jean-Fran?ois was particularly sensitive to the ancient civilizations of the lands he traveled through, as if he could hear the old songs of Persia and Bactria in the landscape. Sometimes he settled for a while. He stayed for several years in Goa, and then moved on to Southeast Asia, to Malaysia and Thailand, and then in 1976 to the vast, rich mystery of Indonesia, where he discovered the island of Bali. 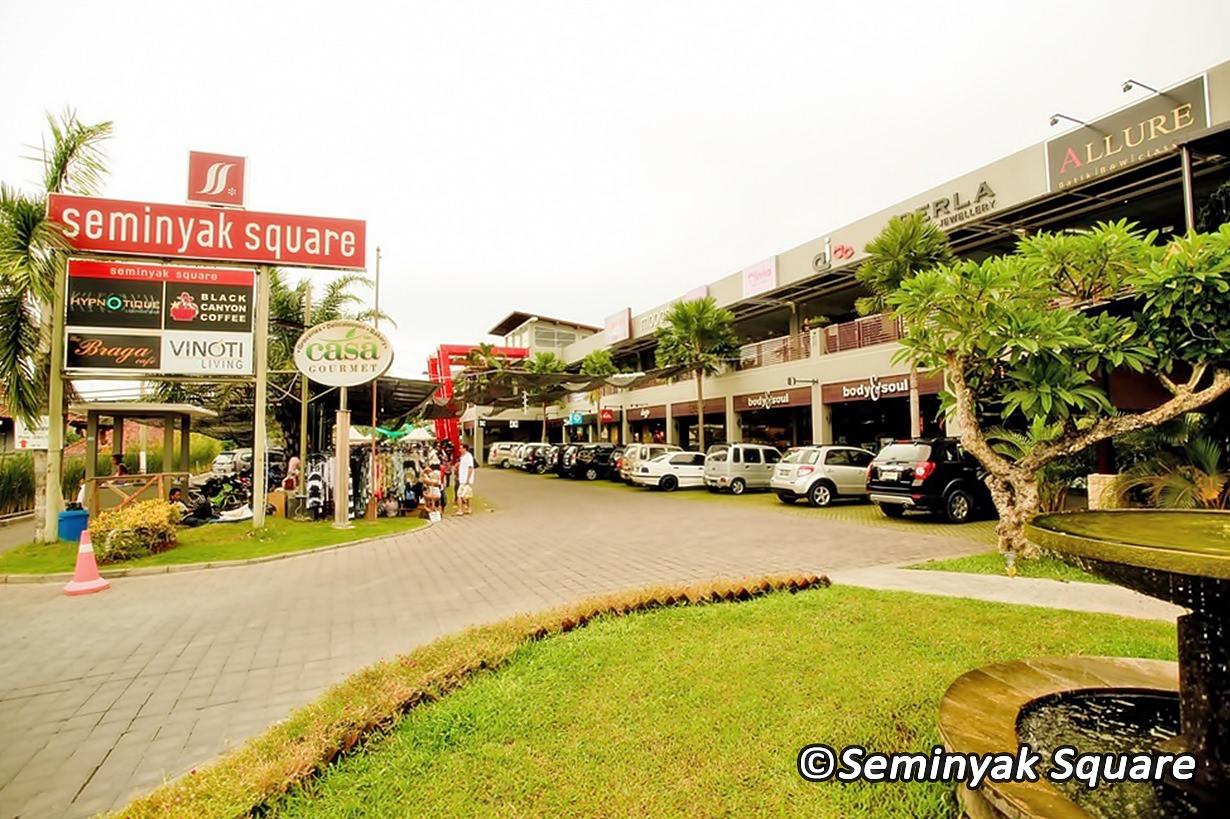 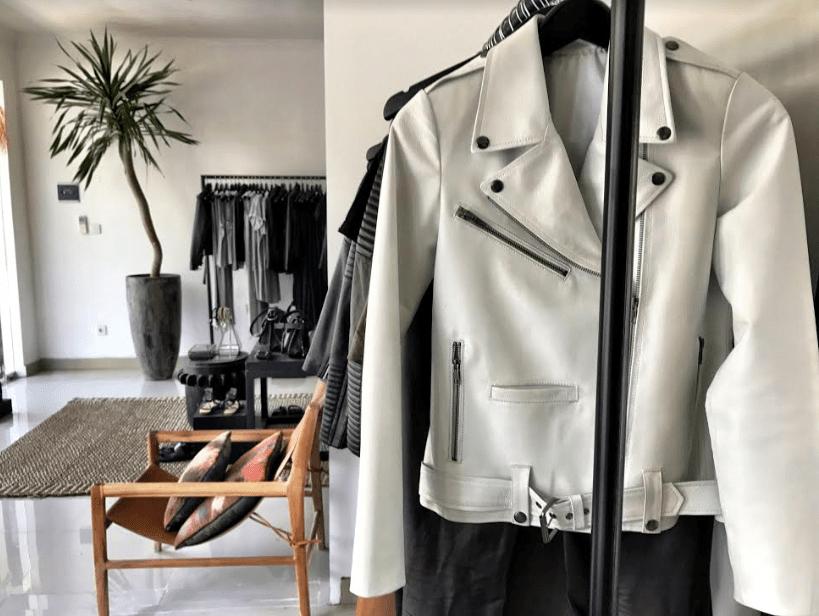 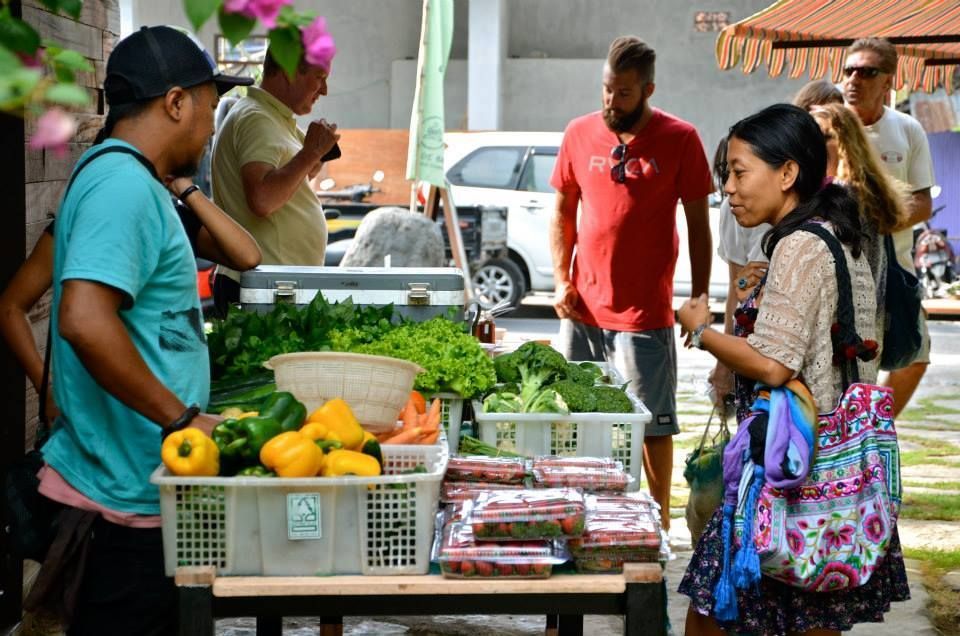 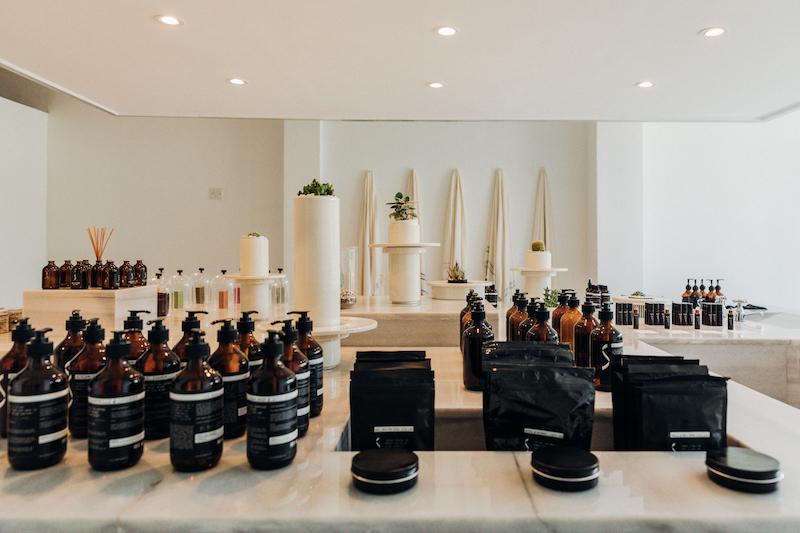 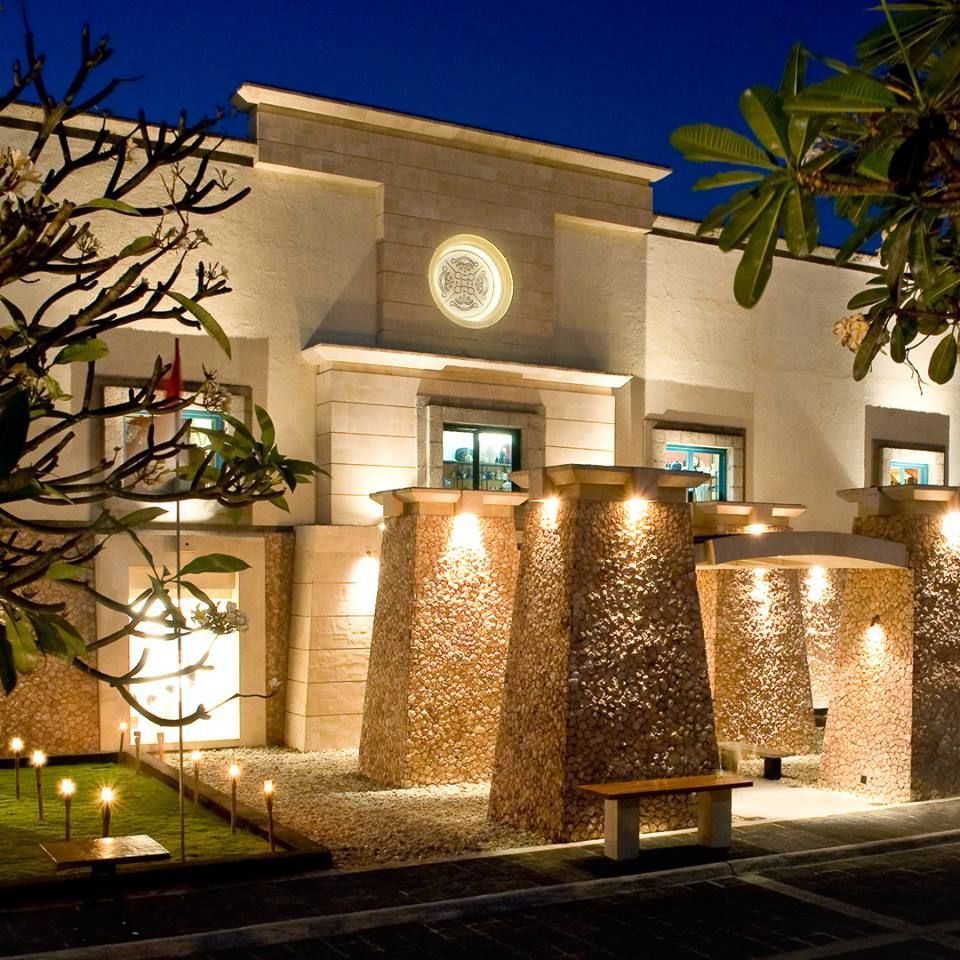 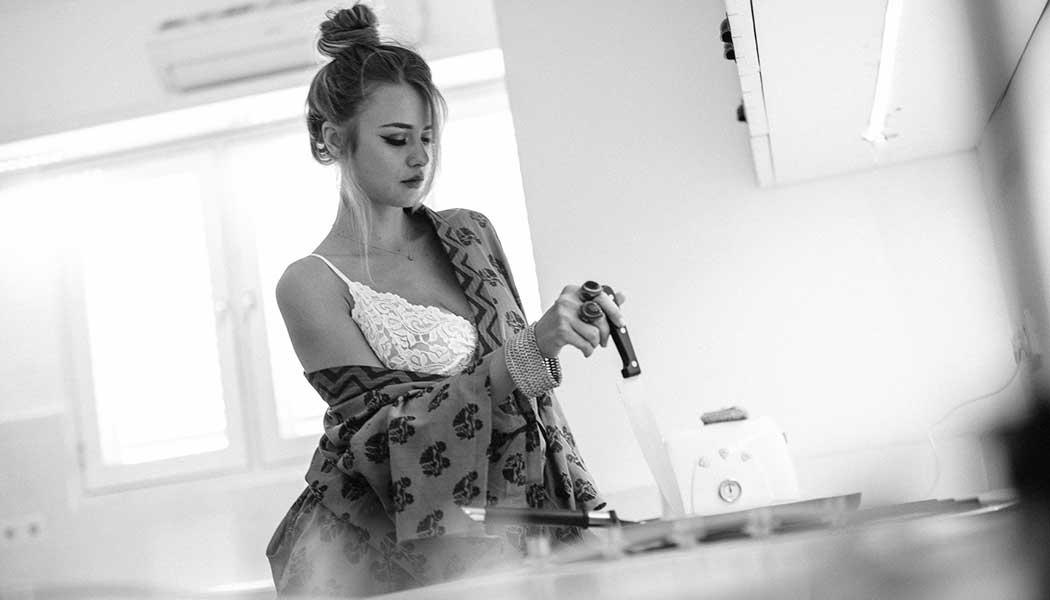 The Tailor & his Lover Batu Belig

Is this your business?

If this is your business, Claim Your Listing so you can manage and update your profile through our Business Portal.

Or you can improve this listing by Suggesting an Edit .